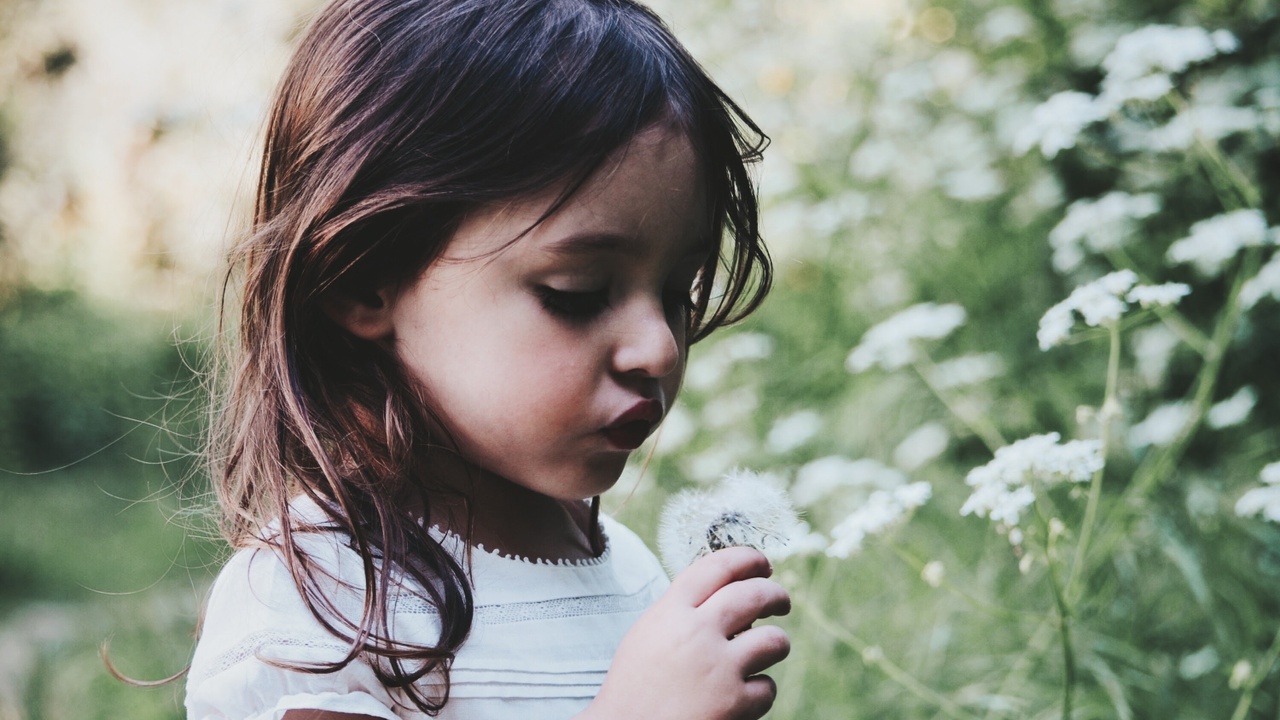 This week when I was in school, a 4th grader came out of class to my office asking me if she can call her mother to pick her up — she was desperate to leave school. (The girls know I’m the most lenient about calling their mothers!  Sorry mothers!!)

Anyway, I asked her what was up and why she seemed soo desperate to leave the building. She told me that she thinks she noticed two of her friends talking about her. She even added that she wasn’t sure if they were saying good or bad, if anything at all, but either way - she felt that she needed to get the heck out of class. Oh, and she thought she saw one mouth the word “weird.” But she wasn’t sure of that either.

As she was standing in my office, she was getting noticeably calmer. When we spoke it over, she realized herself that she may have been too impulsive and reactive to situation that may not have been as threatening at is seemed originally.

What was going on for her?

The simplistic scientific answer - is that while sitting in class, trying to focus on some class work, she suddenly felt attacked and really hurt. By two people she considered friends. And she responded to the attack by going into what we call  “fight or flight.” She was choosing flight — To literally leave the area, without much thinking. Which is what our bodies are naturally designed and wired to do in order for us to survive, when we feel a threat to our existence. (So her body worked! She was excited to hear :))

Once she was calm (using some of the calming skills we have learned together), she was able to access her logic- and  was then able to recognize that perhaps her impulsive reaction was not the wisest considering she didn’t even know the details of what they were talking about.

At that point we discussed the different possibilities she can do in the future if that happens again. We reviewed how calming ourselves down in the moment is so important, problem solving and a little about trauma and understanding herself and why that even happened in the first place. She felt reassured. And also more protected knowing she has the skills she needs to get through this if it ever were to happen again.

We ended the conversation with a quick lesson about Bullying. That even in the event these girls were talking about her, and did call her “weird,” — she would still need the skills to be able to effectively work through that painful situation. We discussed that it would take Confidence and Courage to get through a situation where one feels victimized. And these are skills that we develop with practice.

Bottom line, We had a really productive conversation.

More about Bullying in a future letter. Stay Tuned!

I pray for a socially and emotionally healthy year for all of us!

Want to expand your knowledge about Social Skills and Emotion Management? Take a look at my virtual course!

Share the Socially Appropriate-ISH newsletter with a friend or family member!

Do you want to get Shifi’s latest newsletter? 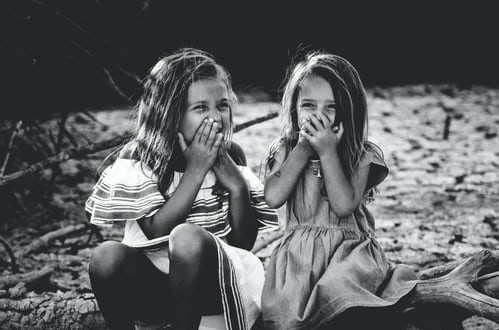 *All newsletters are posted on our blog! 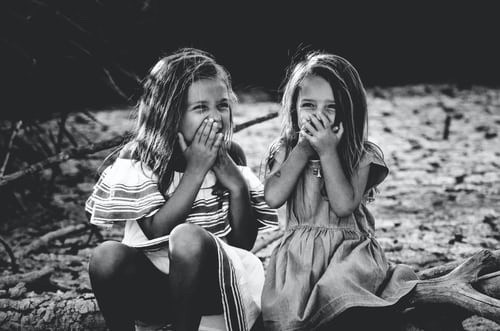